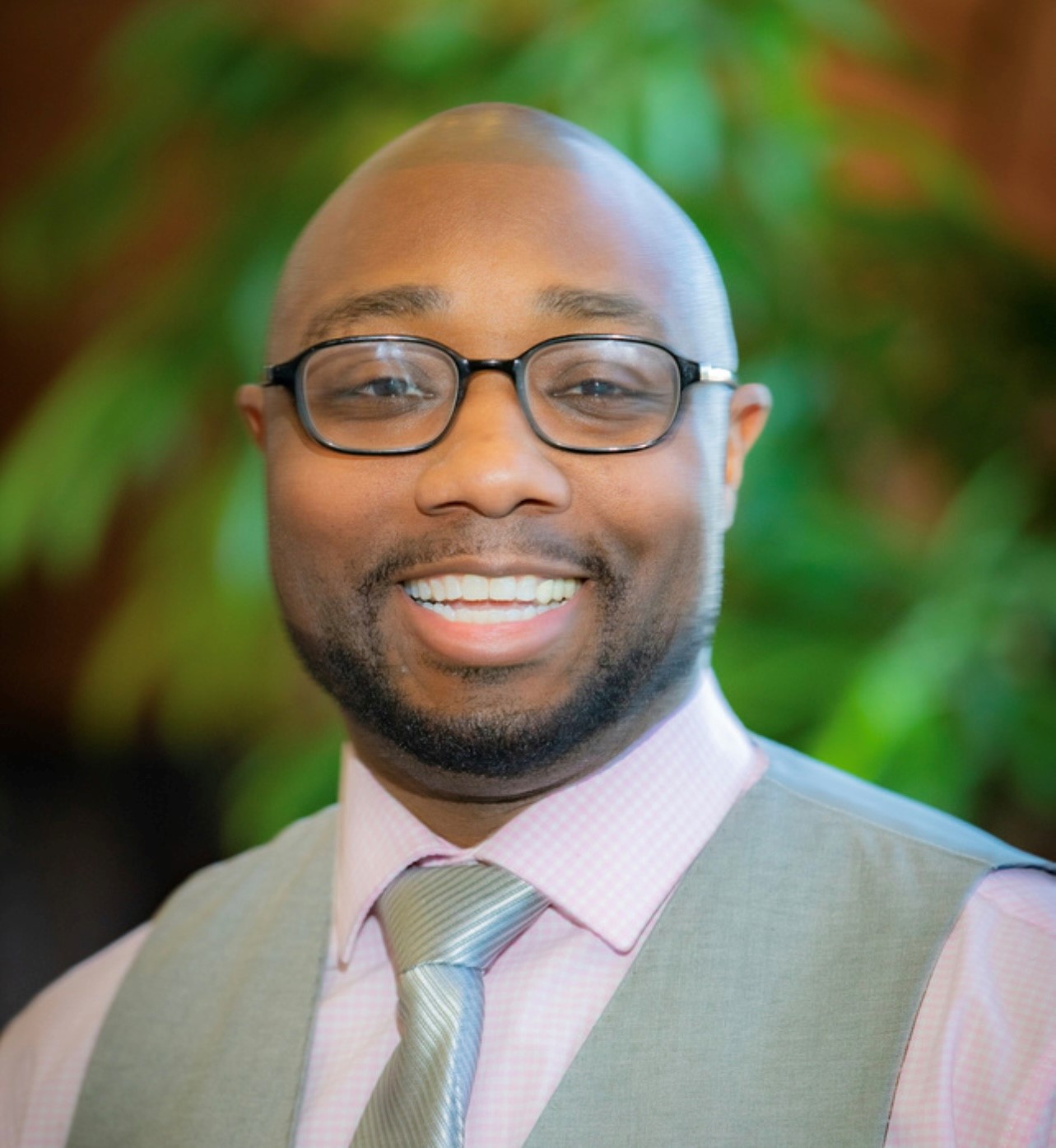 Lee earned his MBA while serving as an active duty soldier in the U.S. Army. He retired in 2020 after 21 years of service.

While in the U.S. Army he has held numerous medical operations positions, from senior medical officer to deputy chief of multiple hospital and clinics to most recently director of operations for the Arizona drug testing program. Lee has been deployed six times to different locations throughout the world and holds multiple overseas and combat awards.